A Third Less The Cost of Pebble

Quartz products are another consideration for a pool surface. 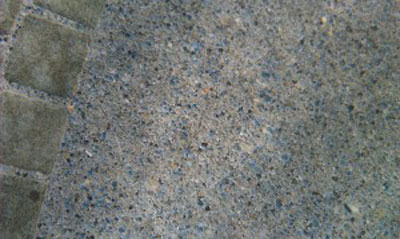 There’s traditional smooth plaster, addition of polymers for longevity, pebble surfaces, and finally the quartz surface which is a surface with a cost in between. Quartz is the second most abundant mineral in the earth’s continental crust. Why is it so abundant? Simply because it can with stand all that nature’s had to offer one century over the next. Quartz is considered by scientists to be one of the strongest minerals found. Our industry realizes, when crushed, quartz can also be mixed with cement for a more durable lasting pool plaster surface. These quartz crystal have been tested and tried in situations emulating an environment found in the conditions subject to pool water and it’s chemistry. Data has shown that quartz will sustain the most harsh conditions than any mineral other than diamonds. When mixed with plaster, applied, and exposed with a mist of water, the surface will produce an array of colored crystals that sparkle (like diamonds) under the suns light. Nevertheless. The majority of our customers prefer to have this surface troweled smooth. Rather than expose the quartz, deal with a textured surface, most clients have us have us do it this way, so they can enjoy the comfort of a smooth floor/walls, and the durability of what this surface is meant to do last.

Nevertheless, a quartz surface is only as good as the cement it’s mixed with. Though the quartz is defiantly stronger than the replacement of sand in a traditional plaster mix, the cement, which holds it all together, is still just your average pool blend cement. Therefore pool blend cement is subject to a loss of it’s integrity with time. Be sure that your pool contractor will compliment these two components with a strengthening additive. Our Diamond Brite is the longest quartz product on the market today. With a price range normally a third extra than the cost of a traditional plaster surface, and a third less than the cost of a pebble surface, it’s considered to be the best bang for the buck.

DiamondBrite contains a modified polymer cement premixed with colored quartz. Quartz, being the second strongest mineral besides diamonds, replaces the conventional marble sand found in a regular plaster mix, and the pebbles found in a pebble surface. The matrix (adhesive power) from polymers in Diamond Brite’s cement, and durability of the dense quartz will help sustain the abuse of harsh water chemistry with age without compromising a smooth surface. Take into consideration, if you have to have that dense pebble look, in the end, pebble would be the way to go. 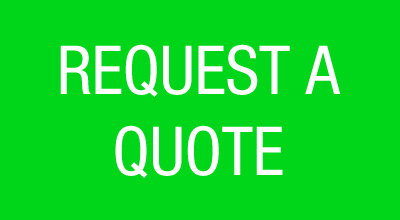